So there is this movie called “Fireproof,” 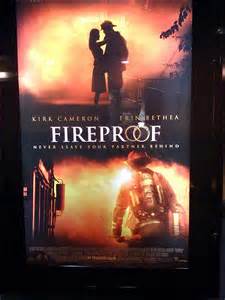 about a firefighter struggling to save his marriage.  It’s the best Friday night Movie with your hubby on the couch kind of movie.

stars as the Hero in the movie, and I am always amazed at how he nails his portrayal of a Fire Captain.   I might not be able to say the same about the realism in the fire scenes, but heck, this isn’t about accuracy!  It’s entertainment folks! 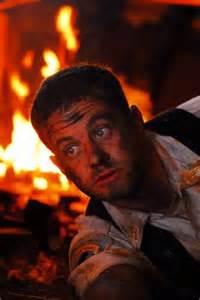 As to Cameron’s role, it really was not bad for an actor who, to my knowledge anyway, hasn’t been a true Captain fighting blazes.

I have always enjoyed this movie immensely.  Sure, maybe it’s because I’m biased, and think that my own husband is the same Hero, the same Captain, and the same noble man Kirk Cameron plays, but to that I say, “Whatever works!”

Here’s a trailer to the movie if you have never seen it:  Fireproof Trailer

So, the other day My own Captain was in training during his shift, and snapped a few photos.   I won’t bore you with what I think are the MOST interesting photos in the world, but I had to share a couple, because, well, they are so TOTALLY right out of Fireproof: 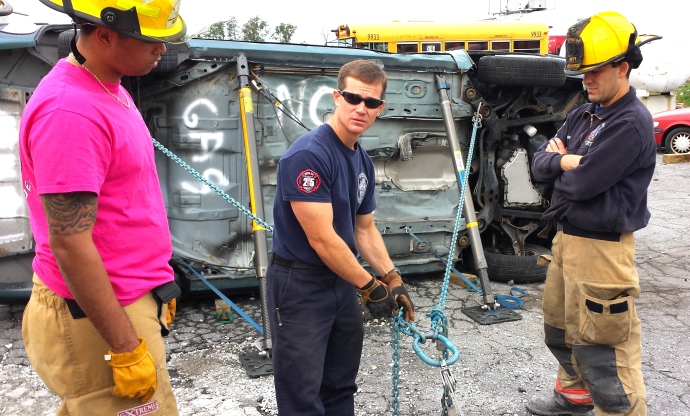 This guy, James, is an officer affectionately known to some of us as “Jimmy John.”  A more conscientious, loyal, honorable, smart, heroic man, you’ll never meet (unless you met My Captain…).  The shot above made me grin, because in it, he looks EXACTLY like Kirk Cameron.

What a freaking STUD!!!

I see men like Jimmy John, and My Captain, and I wonder, how is it that this world has any problems when we have men like this to solve them?

I guess we just need more of these guys.  Or we need to push the ones we already have out further in the spotlight.  We need to give them more media time than the Honey-Boo-Boo’s and the Kardashians.

But it’s not a true hero’s nature to WANT to be in the spotlight, though.

Which makes them all the more desirable.

Oh there are still plenty out there, friends.  You just won’t find them in the spotlight.  But believe me, they are there.