As you know, Critter has started learning the Trumpet, and it turns out the kid has a SET OF CHOPS.  Now, all of a sudden, he is enthralled with all things brass.  So when Grandma Jane found out The Weinberg Center for the Performing Arts in Frederick, Maryland was putting on a free concert called ‘A Tuba Christmas,’ she knew we had to go!

I admit, I was less than excited.  A Tuba Christmas?  I’m not able to envision ‘Silent Night’ in Sousaphone.   Nope.  Not happenin’.

But what we found, was not what I expected.  Hilarity.  Color.  Festivity.  And a LOT of well-decorated brass!

And I’m not talking the military kind!

My Captain, Varmint and I were Amazed. 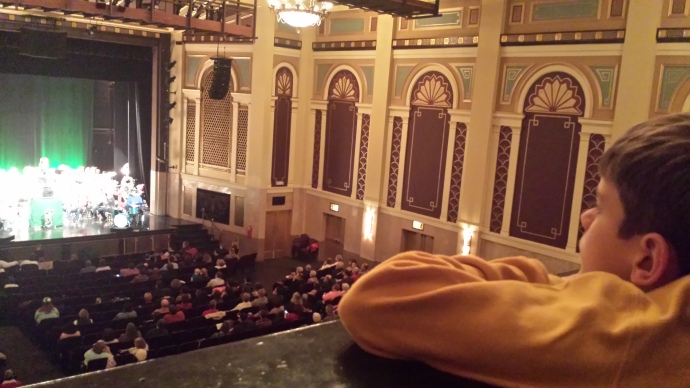 And considering that lately the only thing that enthralls Critter is either The Flash, The Green Arrow, or Minecraft, that is saying something!!!

The tone of all of those tubas, sousaphone’s, and countless other tuba-related horns was nothing short of beautiful.  I never imagined how lovely such a deep concert could be.

My Captain even put his phone away to listen.   THAT is saying more than Critter being as enthralled as he is when he’s watching The Flash. 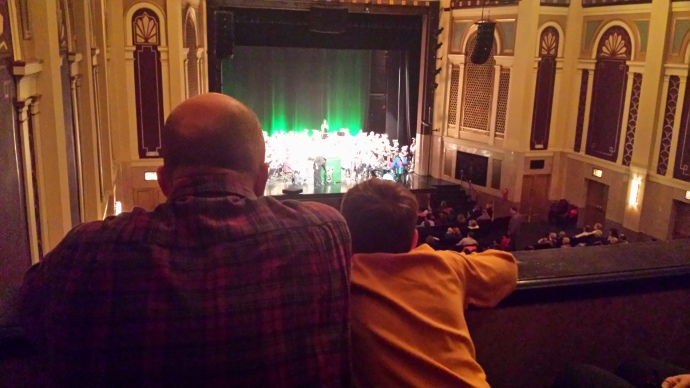 And remember, Critter is learning to play Trumpet on My Captain’s old workhorse of a trumpet that he played in high school.  We could see My Captain revisiting those days just watching this concert.

Don’t get me wrong, Varmint and I enjoyed it too….

But to be honest, it wasn’t until after the concert when we met some of the players out in the lobby that I was fully delighted. 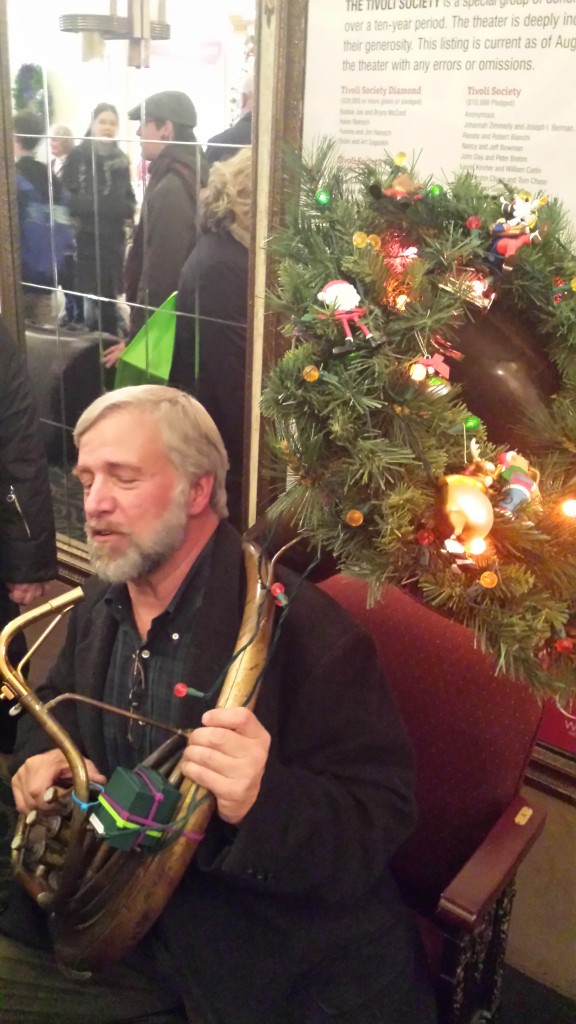 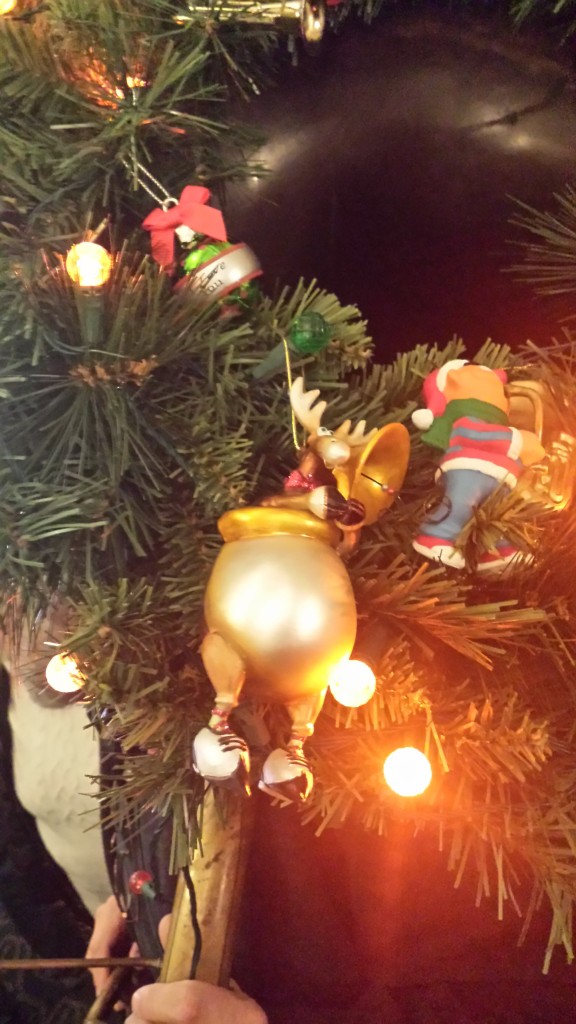 Sousaphone-playing Moose, to be exact.

And that, my friends, was well worth the price of admission.

And for the record?  Silent Night ROCKS when played entirely by Tubas.