He did NOT want to go.

He was PEEVED that his father and I were forcing him to try it.

All he wanted to do was stay at home and design new paper airplanes.

His sister even joined in and said she would do it to support him.

His response was an evil stink-eye, and a chin stuck out so mutinously, he would have fit right in on Bligh’s HMS Bounty. 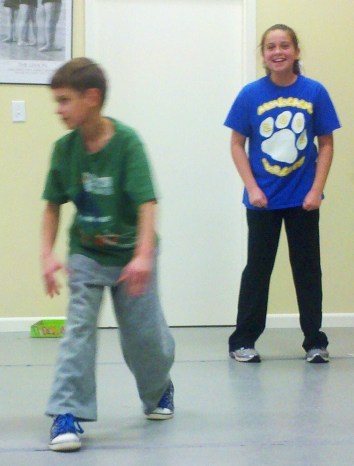 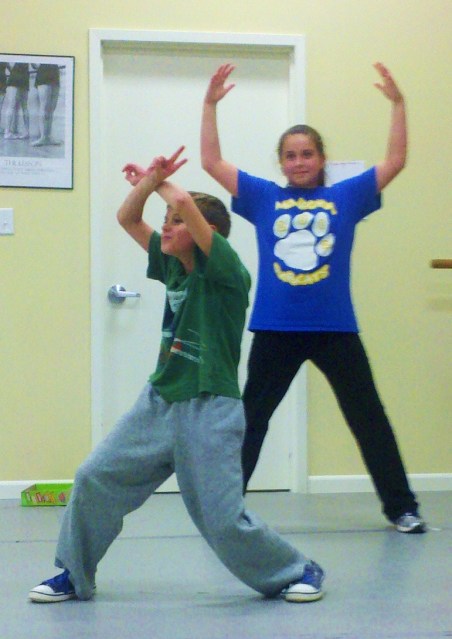 The only problem after that?

…..Getting him to leave.

Turns out that the Hip Hop class at Hope Garden Dance Studio in Poolesville, Maryland is where all the cool boys hang out.  There were so many boys there of various ages, and all of them acrobatic as all get out….it was astounding.  Seriously, so many kids were participating, there was hardly enough room for them all.

Never having been “cool” a moment of my life, I had no idea Hip Hop was so popular.  I also didn’t realize that it is virtually a sport.  How would I describe it? It’s as if the left brain is dancing with the right brain to music with such energy and pulse, it makes the walls shake!

Cooler than you think.